+11
Stomped! - your attention is drawn to an exciting side-scrolling arcade game with good two-dimensional graphics and a convenient control system, made in the theme of snowboarding. The gambler will try on the role of one of the snowboarders, who will be forced to drive around the snowy mountain slopes on his steep snowboard. During this fun adventure against the backdrop of beautiful winter nature, the athlete will have to perform dizzying somersaults and spectacular aerial combos. You will need to overcome thirty-six intense game stages, which are divided into several extraordinary locations. 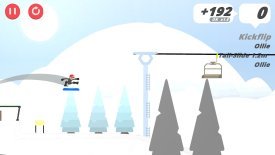 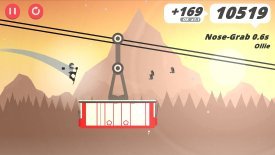 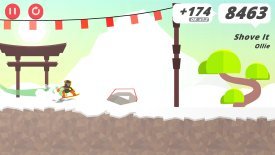 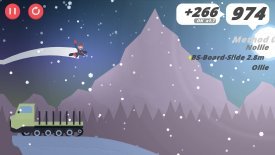