00
Restless Dungeon - an excellent action game containing role-playing elements, where the user will have to descend into the intricate labyrinths of randomly created dungeons, overflowing with demonic and monstrous creatures. The user will be forced to overcome a considerable number of difficult stages and destroy a large horde of foes, including powerful bosses, in order to protect the honor of a warrior and save his kingdom. During the promotion, gamers will be able to use various types of weapons located in various corners of locations. In addition, over time, you will notice the discovery of extraordinary skills and combat skills. 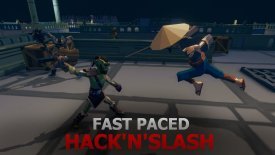 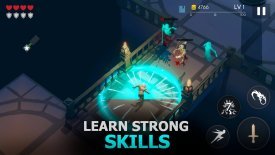 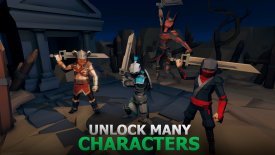 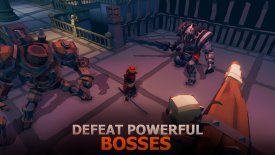