00
Thor: War of Tapnarok - a very unusual adventure RPG game with elements of strategy, telling about the most famous superhero of the American Marvel comics - the half-man-demigod Thor. The Asgardian will have to face a large army of his evil brother Loki, who intends to deliver a crushing blow to several worlds. The main task of the hero is to collect a victorious squad, which will be forced to enter into a tense confrontation with a strong enemy. With the victory over soulless foes, he will be able to help the divine gift and the legendary hammer Mjolnir, as well as his fearless team. 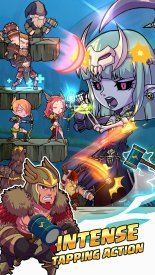 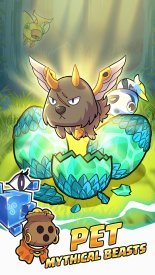 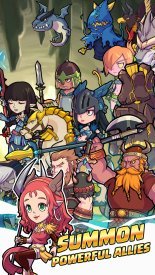 I'm The One: The Last Knight