-11
ZENONIA 5 - another part of the famous RPG game, in which the user expects a lot more exciting adventures and dangerous opponents than in the previous series. Initially, the gamer will stop at the choice of the class of the protagonist, the further overcoming of the levels will greatly depend on this. The all-powerful elite exploits the lower strata of the population, but a fearless hero appears among ordinary citizens, daring to take the fight into his own hands and resist the strongest. To carry out the plan, the user will need an impressive arsenal of weapons and effective equipment, all of the above will help him defeat the enemy. 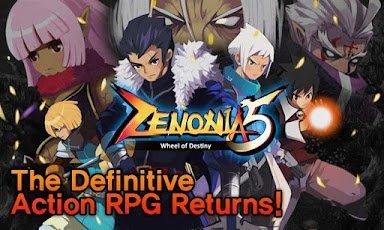 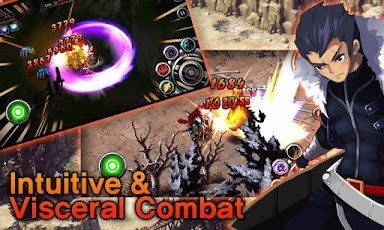 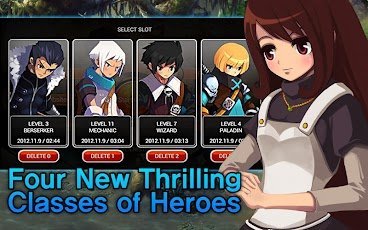 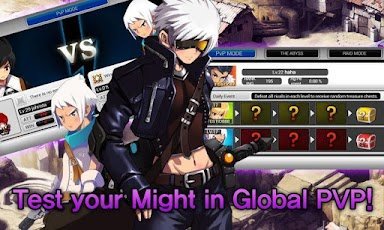 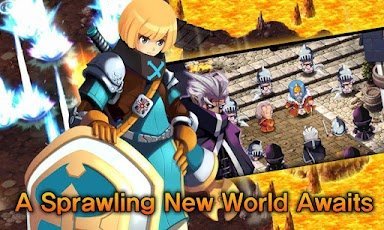