+44
Jurassic Island 2 - the sequel to the survival simulator saturated with iridescent colors. Events are developing on a mysterious island inhabited by giant prehistoric creatures, which does not exist on any world map. The pilot of a crashed passenger plane will unwittingly fall into this beautiful, but dangerous place, and will try to survive in such aggressive conditions. In order to survive and not get to breakfast with carnivorous dinosaurs, the protagonist will be forced to arrange his home and find food, as well as create useful tools and effective weapons that will allow him to hunt and protect him from hungry predators. 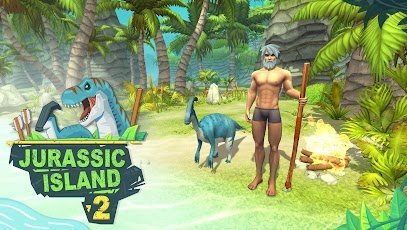 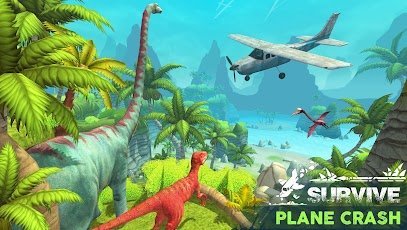 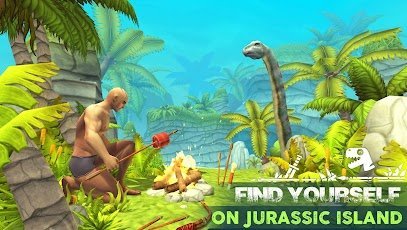 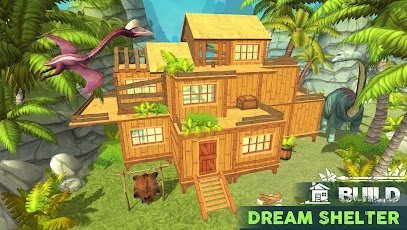 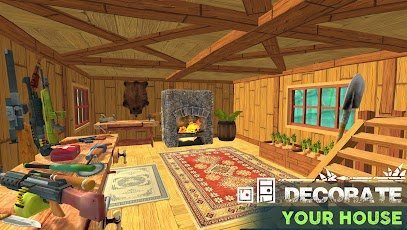