+11
Blade Bound: Darkness Hack'nslash action RPG is a role-playing game development that tells about the confrontation between dark and light forces. Once upon a time, there was an Association of knights. He fell under the onslaught of dark forces that began to rule the world. Since then, many years have passed, the main character wanted to restore the order. To do this, he needs to go on a difficult journey, during which opponents will meet. All of them will need to be defeated. The user will have the opportunity to feel the danger of the open world, leading the ward into battle. The character can be improved. Also the ability to collect valuables. 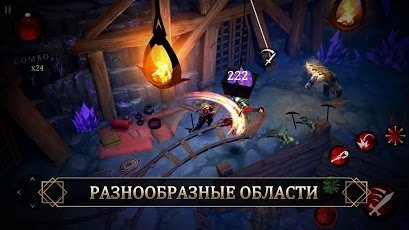 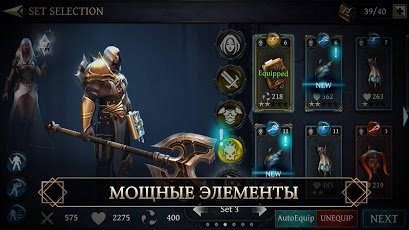 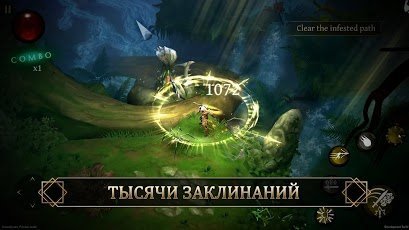 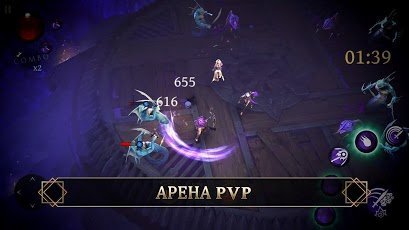