00
Battle Camp - Monster Catching is an entertaining game created in the role-playing genre. Here the user will be able to catch and improve different monsters. At the disposal of the gamer will be a whole magical world, which is filled with interesting creatures. You will need to act as a teenager to catch heroes, as well as improve their abilities. You need to collect a whole squad of creatures to try them out. They will perform in the arena, fighting as a group against a team of the same wards of the enemy. The game contains 1200 creatures, each of which has its own parameters. There will also be a lot of accessories and costumes. 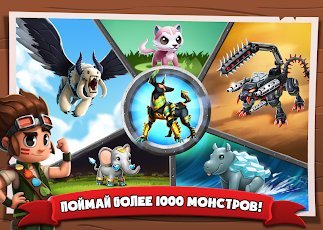 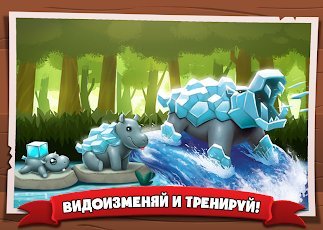 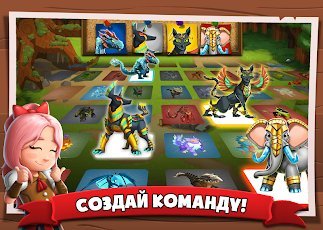 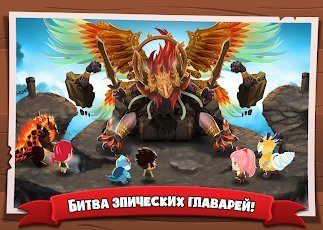 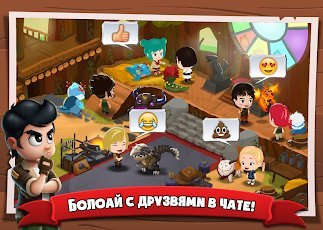