00
Buritto Bison: launcha Libre is an exciting arcade game where the main character is a wrestler. Instead of a normal head, it has a bull's head. You will need to help the ward and his friends. They need to return the cookbook that was stolen by an evil cook. To do this, you need to complete a large number of levels, defeating many opponents that come across on the way. There will also be five bosses. The game has a variety of gameplay, high-quality graphics, a fun atmosphere and an element of madness. The control system is simple and clear, so it will be easy to interact with it. 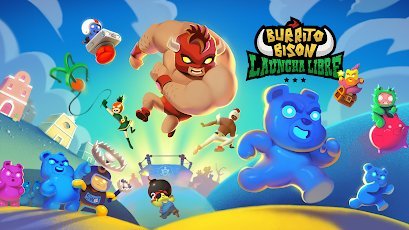 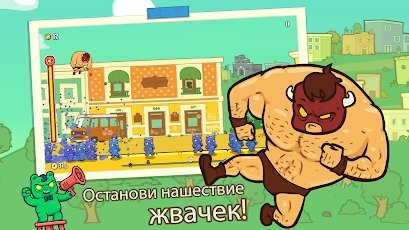 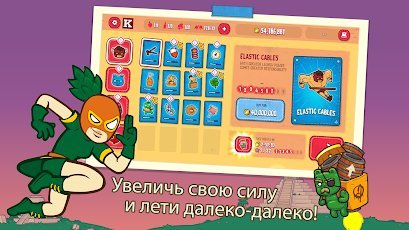 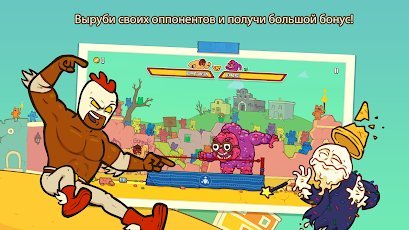 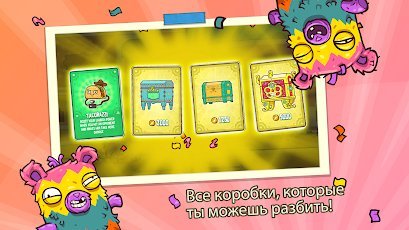