00
Smash Club: Arcade Brawler – it's an entertaining game, made in the form of the arcade. The product is implemented in the action style. Atmospheric graphics are created here. The user will be able to fight in urban locations. According to the story, after the victory between the underworld, one powerful organization was able to gain control of the city. Only not everyone agrees with this provision, so they are trying to change it. One character that will be controlled by the user will be just such a dissenter. The player will have more than fifty characters with different parameters and appearance. Ahead of the gamer is waiting for a lot of interesting things, so you will not be bored for sure. 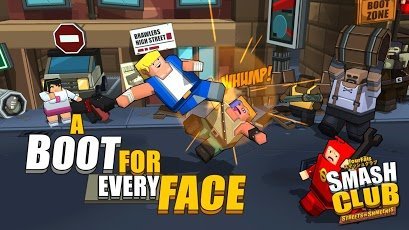 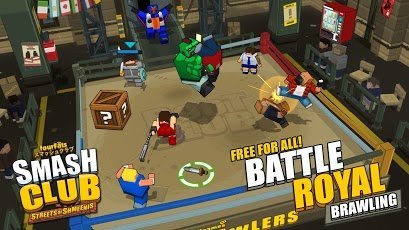 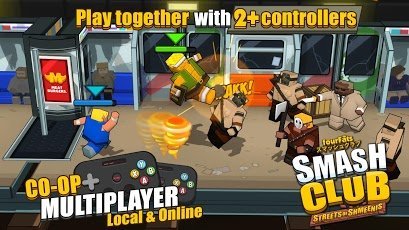 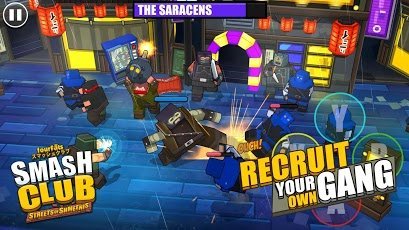 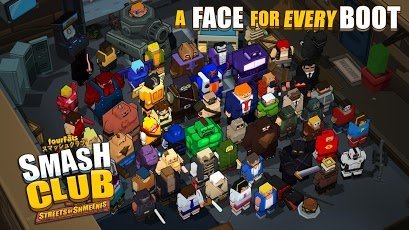