+11
Cat Gunner: Super Force (Pixel Zombie Shooter) is an exciting game made in the style of action. This product features bloodthirsty zombies. A retro-style pixel design has been created here. According to the story, a meteorite landed on the planet with cats. A terrible virus arrived on it. The infection spread across the Earth, as a result of which most of the people became the walking dead. Some of them have become dangerous mutants. A brave cat decides to destroy them and save the homeland from infection. You need to manage it using a large number of weapons. The user will be able to help the character in the execution of his intention. 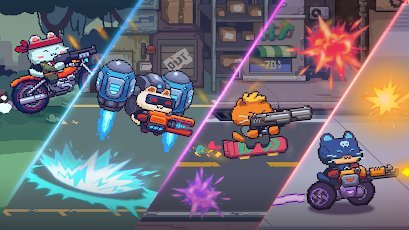 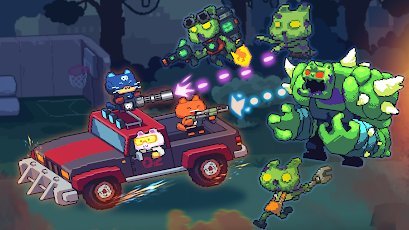 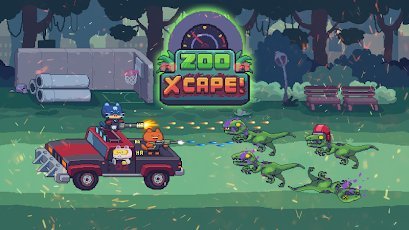 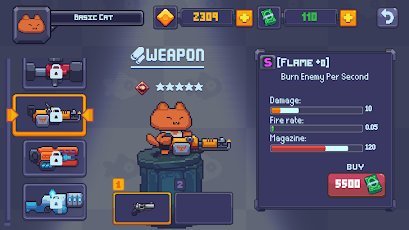