02
World Empire 2027 is an exciting strategy game. Here the user can create their own state. According to the story, the planet of the future was in major conflicts and wars. This led to the collapse of many alliances. Most States are lawless and decadent. During the battles, the leader of one of these countries will get to power. It is necessary to optimize the life of the population, as well as return the chosen state to its former greatness. It is necessary to use all opportunities and resources. These can be wars, diplomatic negotiations, and other tools. This product is sure to appeal to fans of the genre presented. 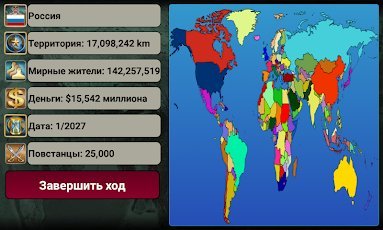 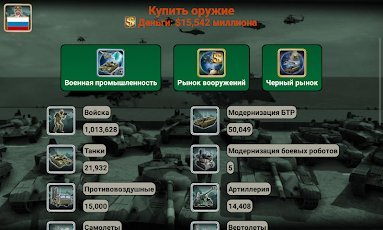 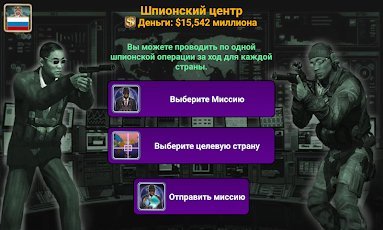 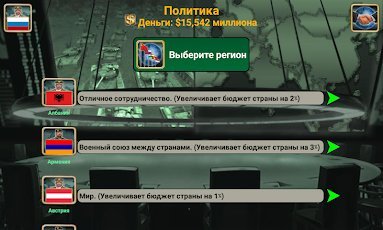