+11
DamonPS2 Pro- эмулятор PS2 эмулятор PPSSPP PSP PS2 is an application that is an emulator. It allows the user to play old projects that were on the Playstation. Now you can do them directly from your mobile gadget on Android. The program has high performance, which is sure to appeal to users. In place of the gamepad, there are on-screen buttons. They mimic keys from a game controller. The development also supports the most common formats. Using the product is as simple as possible, as the developers have tried to make everything understandable. Here you can remember the past, as well as have a great time. 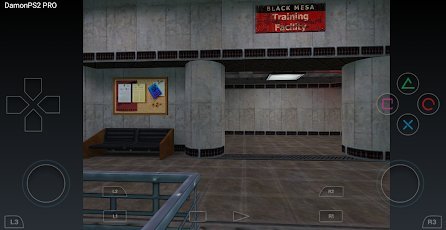 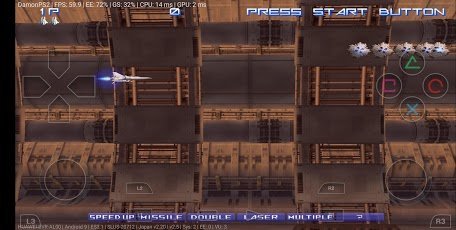