+24
Iron Marines: rts offline game is a large – scale strategy game. Here the gamer is waiting for an unknown planet where you can build a military base. The game is filled with many missions that involve the destruction of alien opponents. To successfully conduct combat operations, you need to train and hire soldiers, as well as build defensive guns and structures. In addition, you need to deal with the development of the base, the strategic aspect, sending wards to battle with big bosses. You should try, because they can destroy all of humanity. With this game you will definitely not be bored. 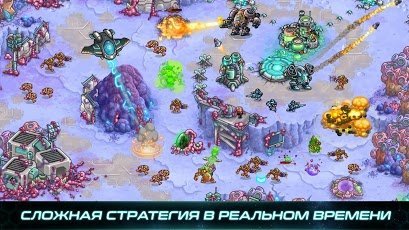 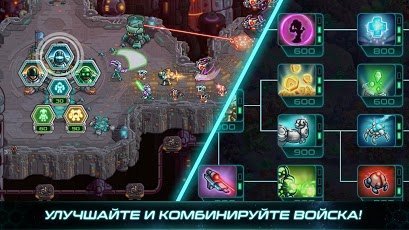 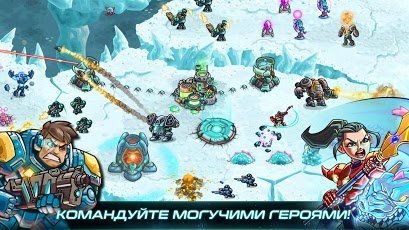 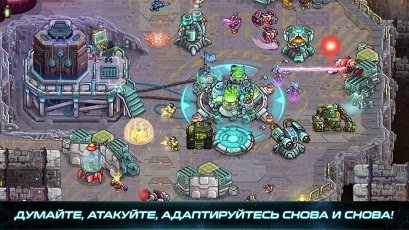 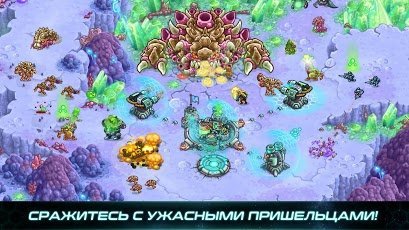