00
Defense Legend 3: Future War is a continuation of an exciting game in the strategy genre. Here the player will be able to protect the towers. You will need to fight with alien objects in the form of mechanoids. Alien robots decided to launch an attack. They had already lost several battles. However, they are again preparing an attack, it is to be repelled. You will need to use all the resources that are available, including defensive structures. Only a well-thought-out use of them and competent placement will allow you to get the desired victory over the brazen enemy attacking humanity. 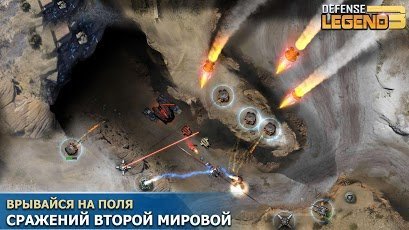 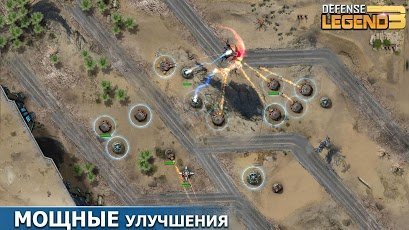 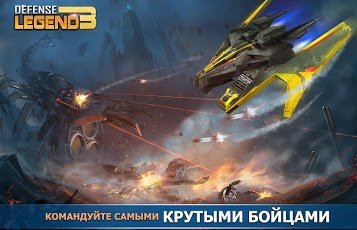 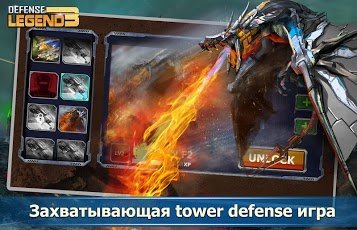 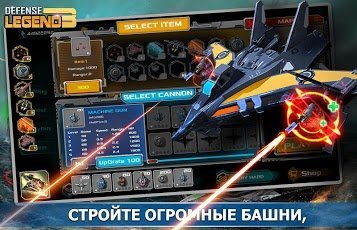 Legend of the cartoon - idle RPG