+410
Alien Shooter - is an addictive game where you have to go shooting at the monsters. You need to destroy a large number of alien creatures who stood in the way. You also need better weapons to make it work more efficiently. In the game there are caches that you need to find. Player waiting for exciting adventures that immediately entice the user into the virtual world. The game has two modes, the first of which have to clean up the abandoned base from the aliens. In another mode, the enemy will attack from different sides. The main task is to survive as much time as possible. From fallen enemies will drop new weapons and ammunition. 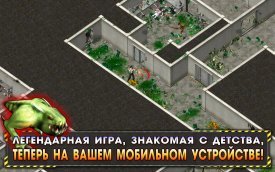 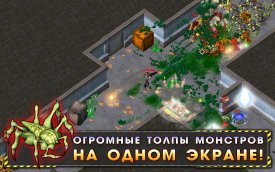 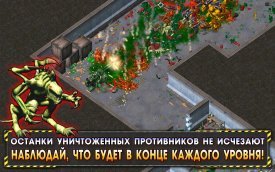