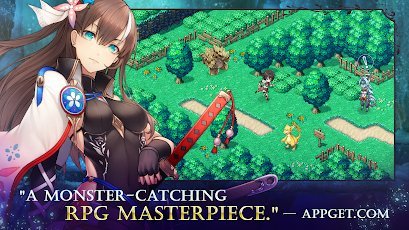 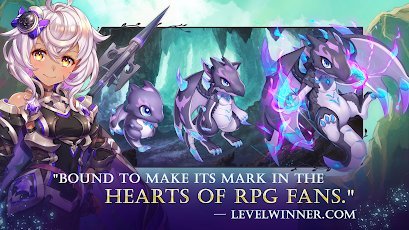 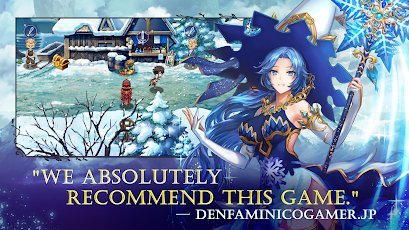 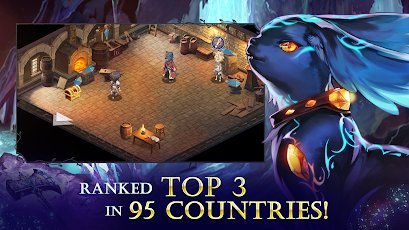 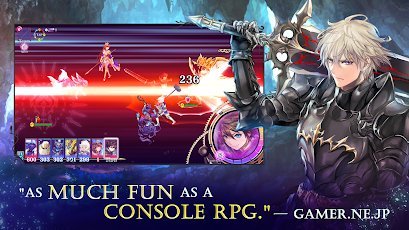 Who Wants to Be a Millionaire? Trivia & Quiz Game

Eureka – Are you up to the challenge?