+99
Hopeless Heroes: Tap Attack - is an interesting game for your smartphone, in which the main character will need to press different keys, helping a funny character in maintaining their own settlements from attack by a large species of monsters. Throughout the game you will need quite often to tap the device's screen. During gameplay you can fill up your own Arsenal with a many of the new characters, who have a great and skills and abilities. Along with this, you will also be able to improve the skills of all team members, which is already on Board. 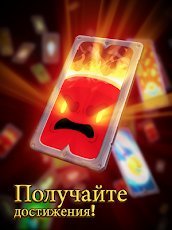 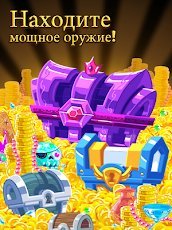 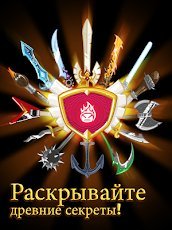 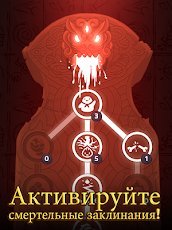 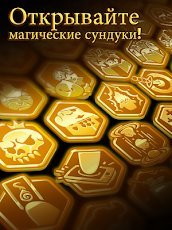