+3444
Heroes Strike - Brawl Shooting Multiple Game Modes - is a great action game with three-on-three multiplayer battles, as well as a huge number of game characters. In fact, you have the option to choose one of the available characters, after which you can go to a full-fledged battle against a huge number of real opponents. Each time battle will take place for four minutes, and only because of this, the game has a unique dynamic.The provided characters have their own mechanics, so gamers can customize the unit to their own needs. 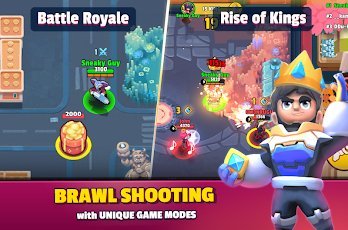 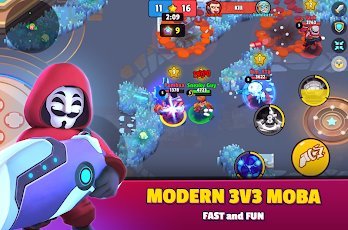 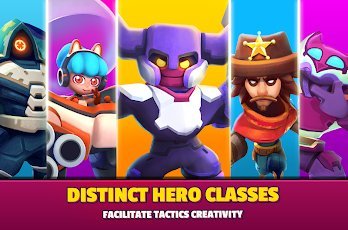 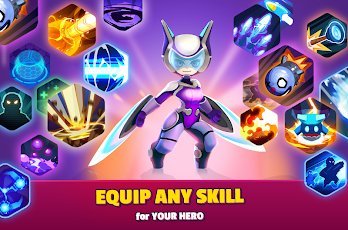 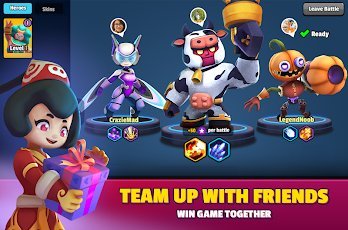