+4557
Special Warfare - is a modern multiplayer product. According to the story, there was a leak of biochemical weapons. So in the world there were terrible monsters that are not friendly. The military has to form special units to fight the creatures. Confrontations are taking place in different parts of the world. The player will act as a member of such a squad that protects people. The gamer will be able to choose the country in which to fight monsters. The player will have seven cards at his disposal. There are also various weapons that can help eliminate crowds of zombies. Actions in the action-shooter take place in the first person. 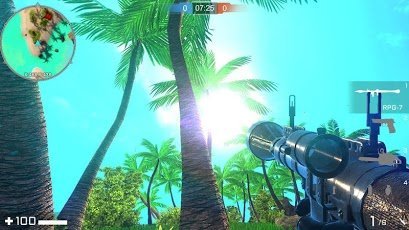 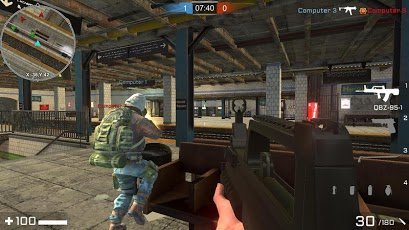 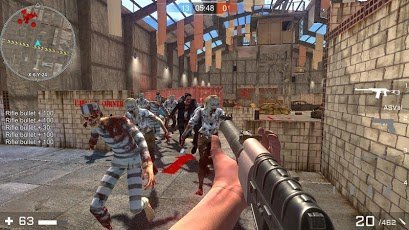 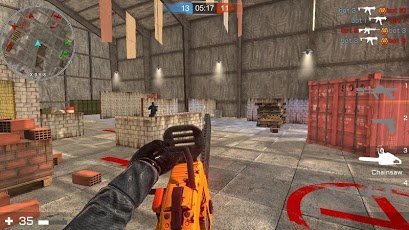 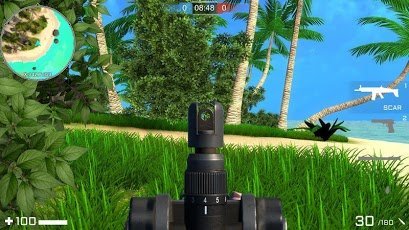