+88
Angry Birds 2 - is the sequel to the legendary game where birds and pigs against each other. First, the player will be able to view the video explaining the essence of the conflict. Gamer will be on a large map, which marked the levels. There are a lot of missions, during which they will tear down buildings and fortresses with the help of a team of birds. The gameplay in the form of puzzles where you need to make use of the abilities of birds. You should also consider the material from which made certain fortifications. There are various devices in the form of balls, explosives and other items. Graphics were done nice and colorful. The process is accompanied by a funny voice. 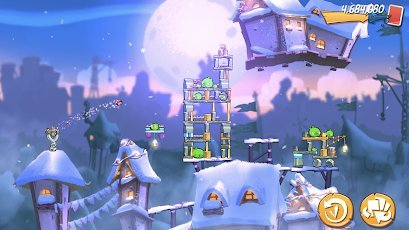 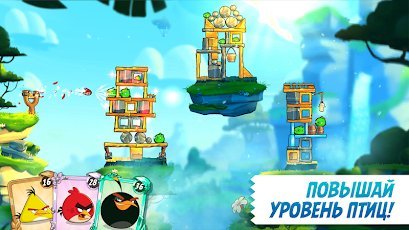 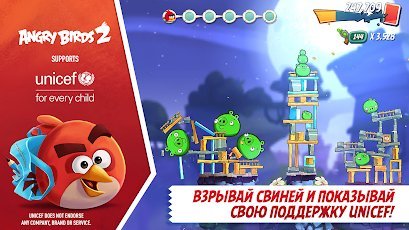 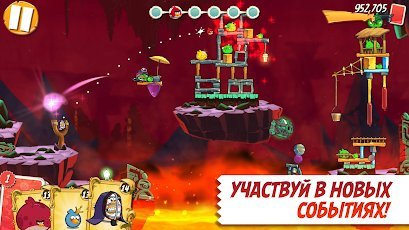 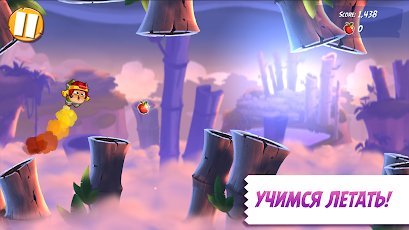 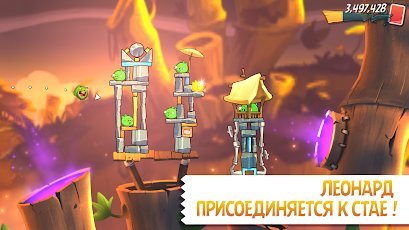