+22
Shadowblood - fantasy online RPG with action elements, beautiful graphics, dynamic fights with the enemy and a lot of different battle modes that open as you go. But the basis of the basics for the user is to fight the main boss-the Dragon and his minions. The action unfolds in the darkness of the dungeons, which are teeming with various monsters, which can be killed co-operatively. For their destruction, the hero can get the soul of the defeated or gold, the two most valuable currencies of the game. The gamer can choose from classes such as Archer, berserk, and assassin. The developer didn't add any magicians. There are also different skills, improved ammunition and weapons. 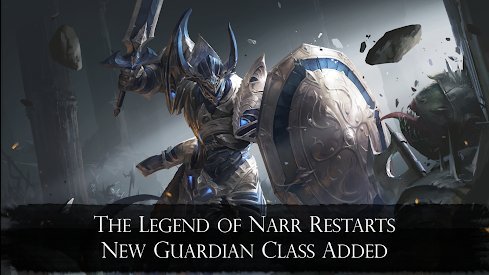 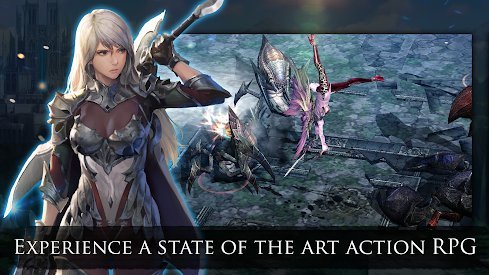 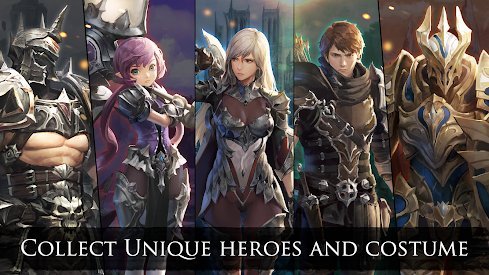 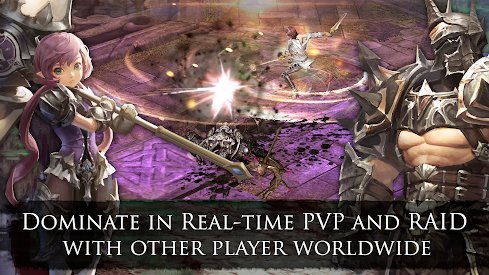 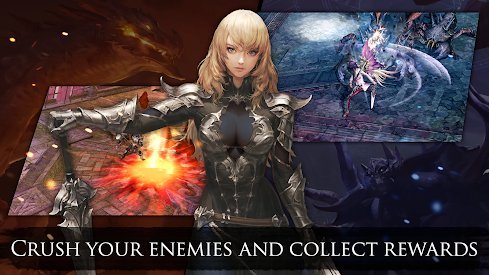 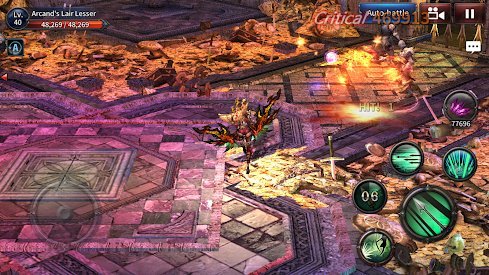 Guardians of The Throne