+33
Sling Kong – not a simple puzzle game with cute characters, the desire to win which pushes them into very dangerous and sometimes reckless behavior. The initial character is a monkey, her need to get as high as possible while avoiding all obstacles and collecting gold coins. For the collected gold to unlock other characters: deer, jellyfish, glasses, Princess, pony, elf, Yes anyone, in the game there are hundreds of them. While playing, your character will catch hold buttons, and hanging them on a small elastic band. After a few seconds the buttons are programmed to disappear, but because you need to make decisions quickly, how to shoot the character that he successfully completed the mission, and you eventually got a new cute pet for further process. 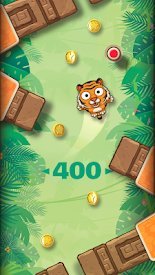 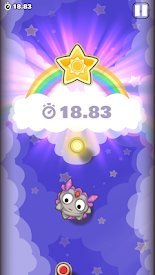 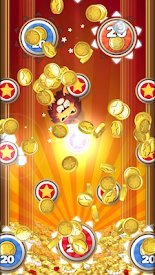 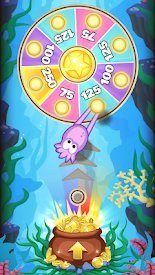 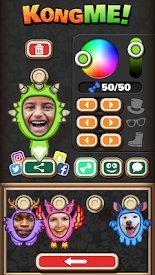 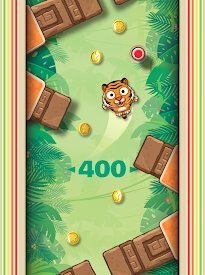