+200252
Subway Surfers - is a cult runner that has visited almost every mobile device. In this game, you have to run away as a teenager on railway tracks, cars and trains from a police officer who spotted you drawing graffiti. As you escape, you need to collect coins that can be spent on improving various boosters, buying boxes, new characters and improvements for them. During the game, you will also see keys that are worth collecting, since they are the Donat currency in the game. You can also increase your score counter multiplier. To do this, you need to pass certain tasks that can be seen in the pause menu of the game. 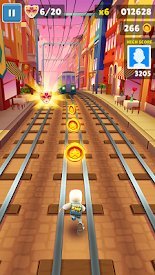 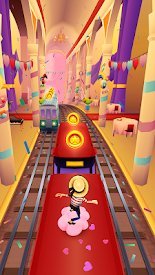 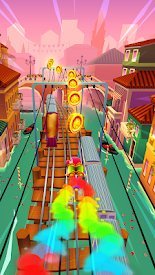 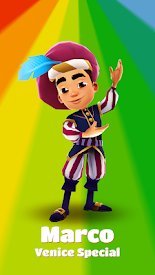 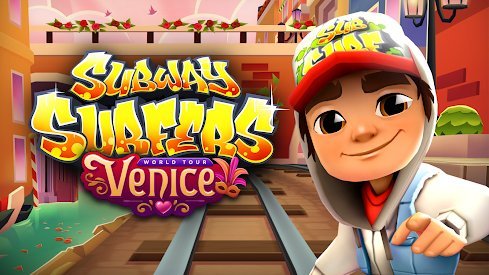