+3135
Game of Sultans – this is a very interesting and exciting RPG in which you have to try on the role of the Sultan of the Omani Empire. You are a young Sultan who inherited the throne from his father and begins to rule a great Empire. Neighbors, having learned about the death of Osman, began to attack the borders of the Empire and you need to first defend them, and then expand to a huge size. This is a very interesting game in which you will need to think about everything, troops, people, politics, and of course your heritage. As you progress, you can build your own harem and get worthy heirs to the throne. You will also need to make many decisions, and choose between your own wealth or the reputation of ordinary residents. 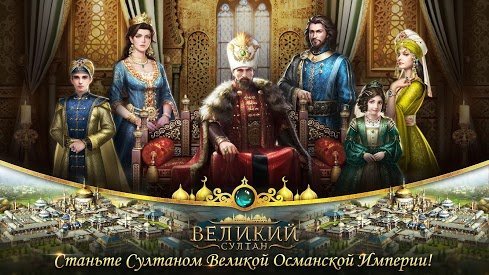 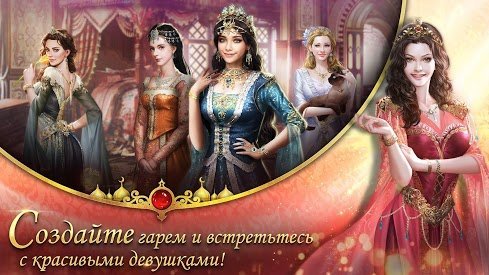 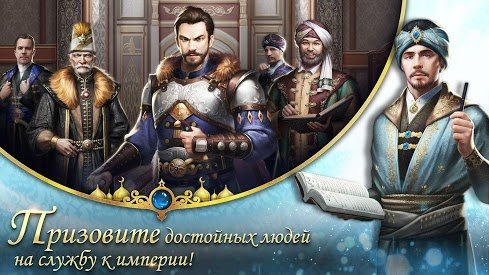 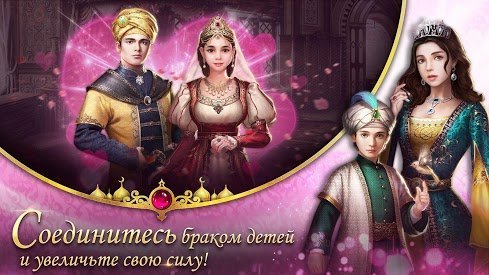 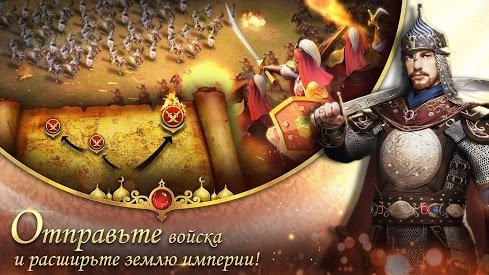