+44
MARVEL Strike Force - is an online game in which you have to fight against computer or other players using different characters from the Marvel comics universe. Here you will discover a variety of heroes and villains, to improve their own and combine an unbeatable superteam. Here you will find a few huge story lines, battles with other teams, alliances, and many other things. Graphics and animation in this game is just on top, one can see that the developers decided not to spare money and time on it. The gameplay is also not left behind, and all the fights look great. This is an incredibly large game that will give fans hundreds of hours of great gameplay. 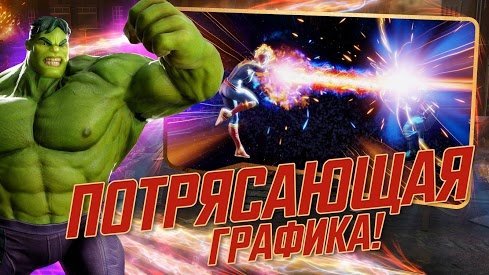 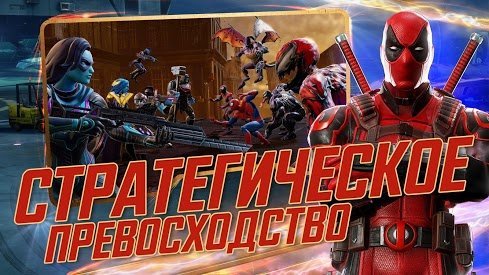 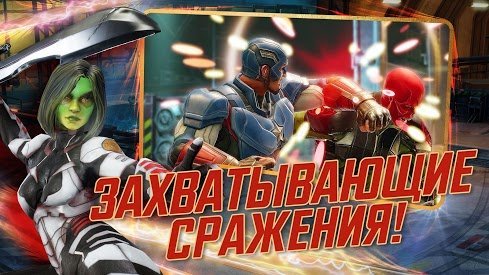 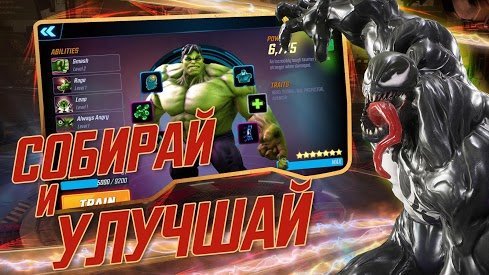 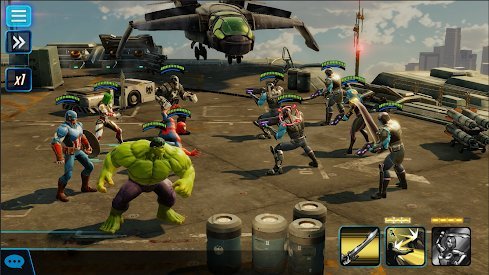