+33
Super Mechs is an exciting game implemented as a fighting game. Here, big jobs are used as fighters. The player will have the opportunity to build a cyborg on their own, as well as test it against other cars. At the disposal of the gamer will be a lot of parts and weapons. After meeting with opponents, you can improve your robot by installing new missiles, guns, and lasers. The game contains daily missions. You will also be able to challenge other real users from all over the world. You also need to collect powerful items, customize wards, and join large-scale battles. 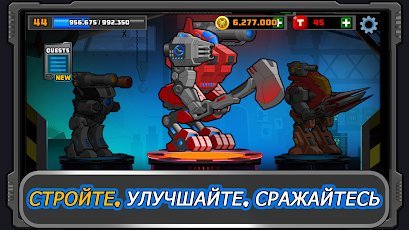 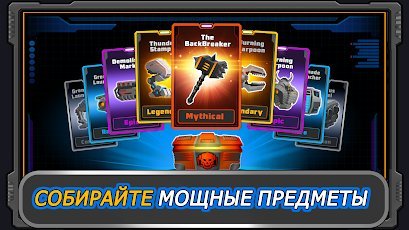 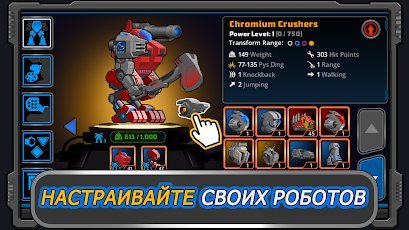 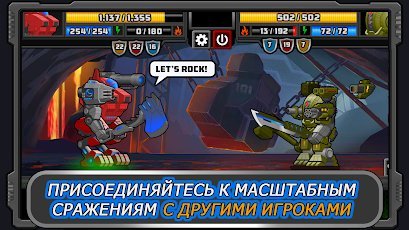 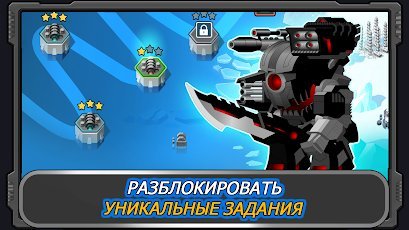